The story of our house

”Now it’s our turn to continue the history of the house and create new stories to be told.”

When we stepped into Kvarnbo Pensionat for the first time in spring 2001, the house had been empty for thirty years. We were accompanied by the owner of the house, Ole Bomanson, whose family had possessed the domains for over five hundred years. Now this 540 square meter log house was to be torn down – or sold to someone who was both a visionary and a little bit crazy. We got excited instantly and seized the opportunity!

Ole stopped by the construction site daily to tell stories about the house and its inhabitants. He told us about his grandfather, farmer and treasurer Oscar Bomanson, who built the house in 1880 from the very finest logs from Geta. In the house Oscar founded the first bank on Åland, and soon also a post office, market garden and beehives operated at the site. Ole also depicted his father Gunnar, who inherited the domains from his father. Gunnar was skilful in handicraft and into technology – a businessman, who photographed, built radio sets and invented various machines. He retailed motorcycles, bought the first car of the countryside and started the first workshop of Åland in one of the surrounding buildings that today carries the name ”Vinsmedjan”.

Ole told us about the fresh winds that the new young mistress brought on. This strong, tenacious and energetic woman was Naémi Lindeman – Gunnar’s wife, Ole’s mother and Ella’s grandmother’s aunt. She made sure that the whole house was brought into use by opening it to guests as a pension in the summer of 1920.

For almost 50 years the house gathered barons, professors, artists, authors and businessmen to enjoy the beautiful summers on Åland and the excellent service of the house. Naémi’s pension, Kvarnbo Pensionat, was open until she turned 87 years old. After closing the pension and retiring she lived for twenty more years – to the remarkable age of 107 years. Now it’s our turn to continue the history of the house and create new stories to be told. 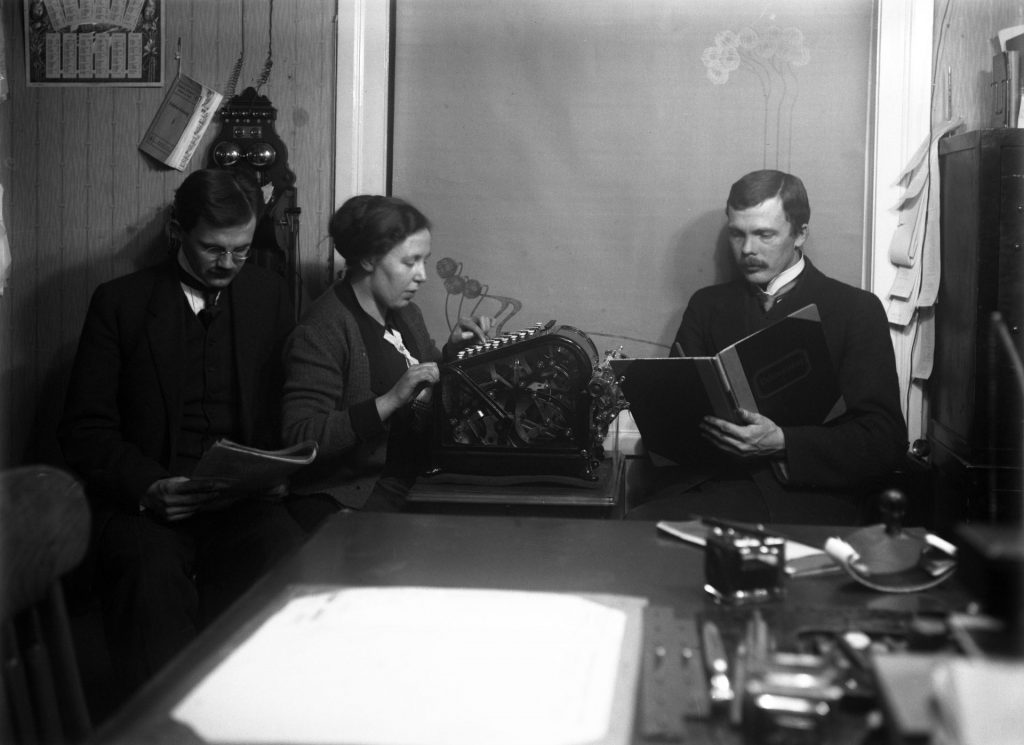 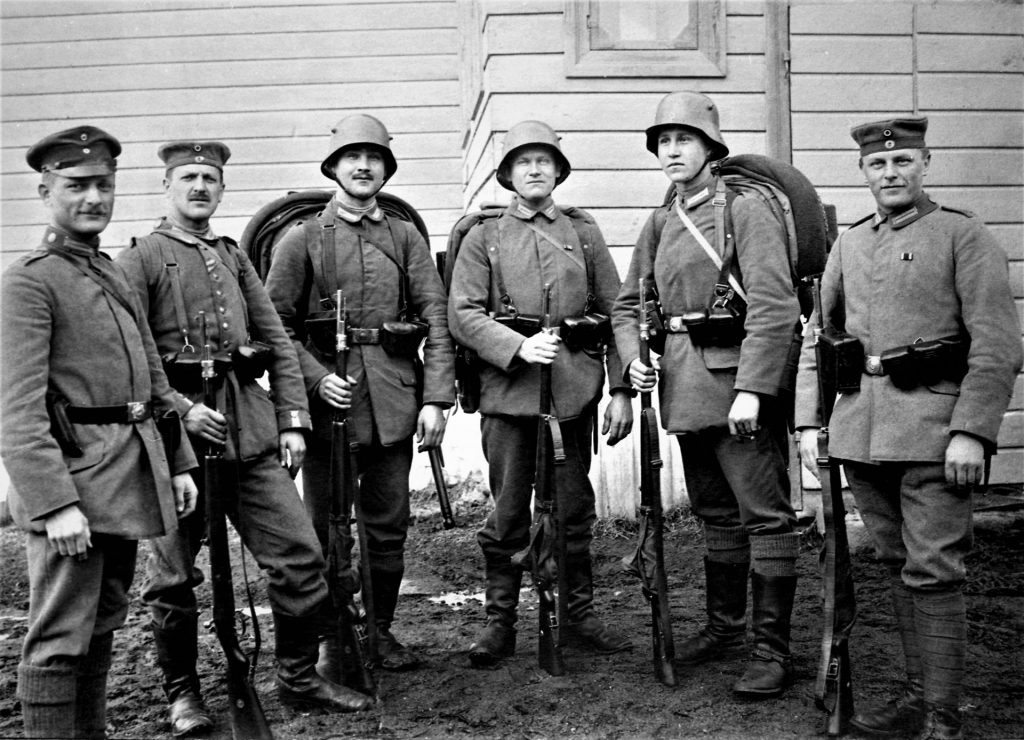 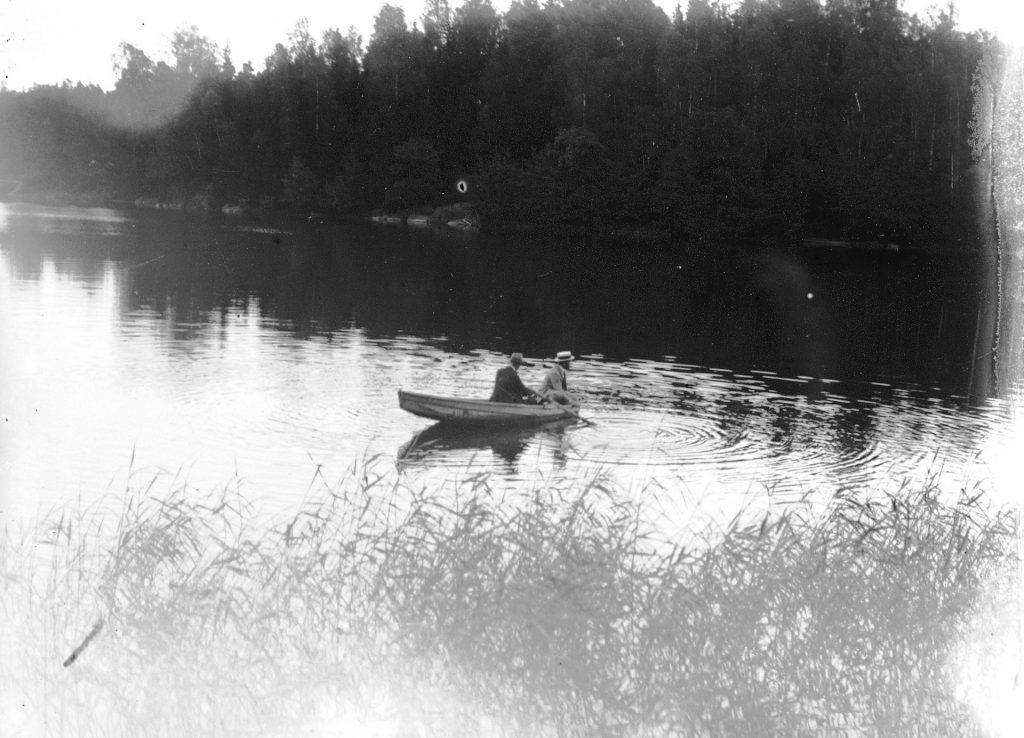 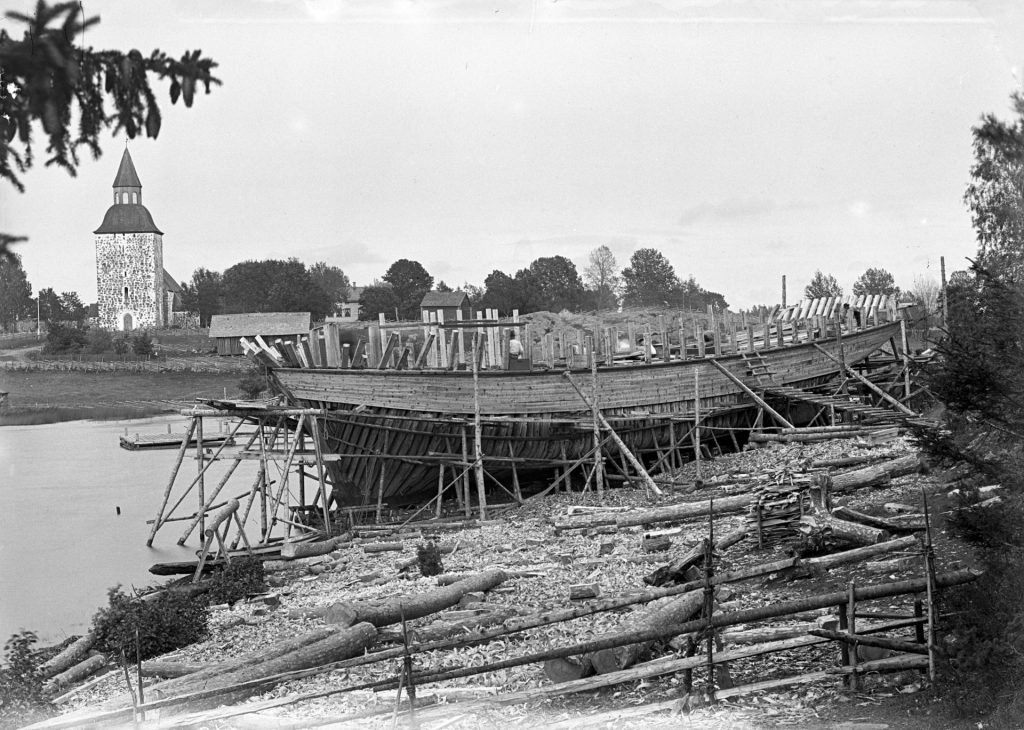 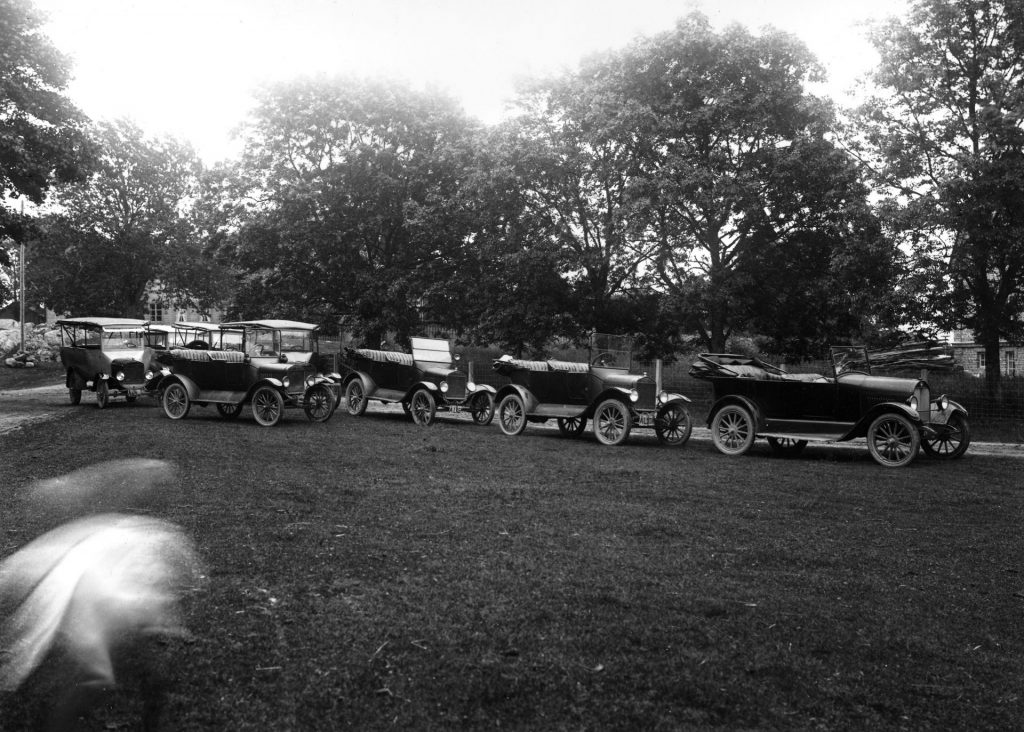